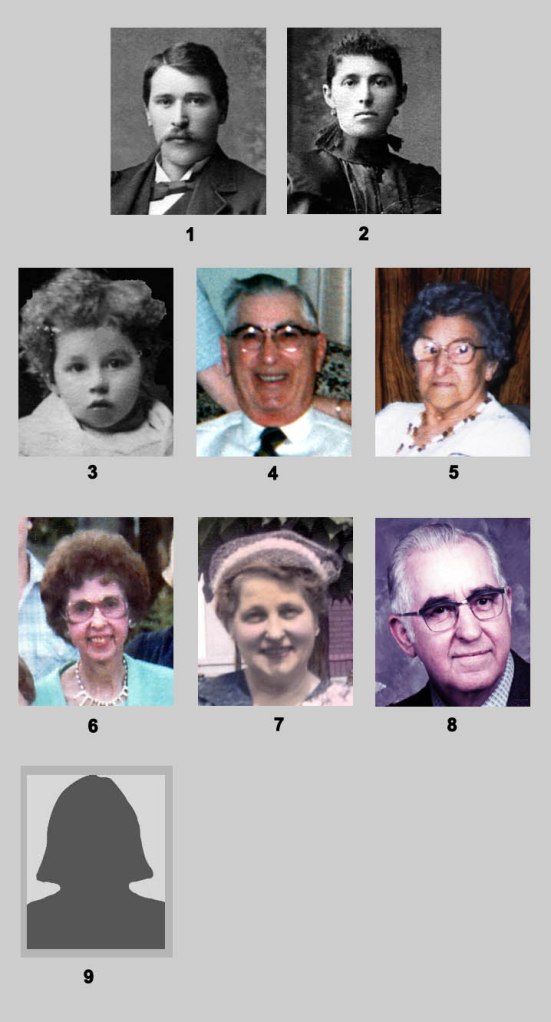 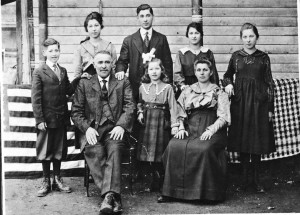 Raffaele, Lucia and family – about 1916, probably photographed in Weston, Pennsylvania. (click photo for a larger view)